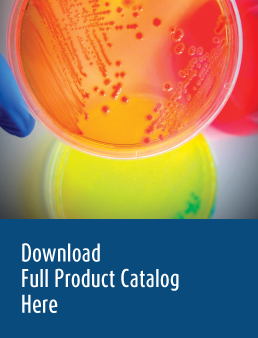 Beer Media: What Do You Need? 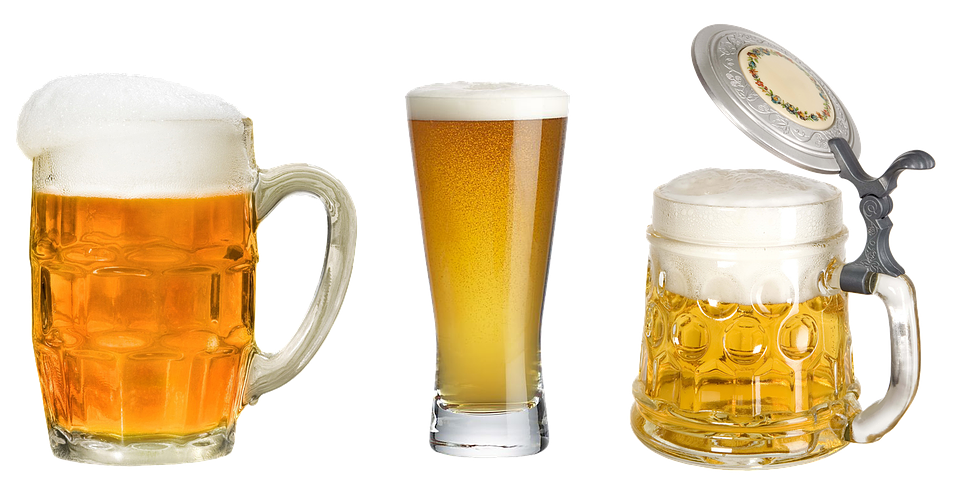 Whether you're new to wild yeast and bacteria testing your beer or a seasoned veteran, this list of our most popular brewing industry media acts as a quick reference sheet that you can return to whenever you need more specific information.

Barney Miller Agar was developed by Barney, Kot, and Chicoye at Miller Brewing Company in order to detect beer spoiling microorganisms. A lactic acid bacterium, with no oxygen requirements, usually causes this spoilage during brewing and processing of beer.

Universal Beer Agar was forumlated by Kozulis and Page to isolate and enumerate a wide variety of bacteria and yeast which are encountered in the brewing industry. The selectivity of this agar allows only the growth of these organisms in the preseence of hops constituents and alcohol. The addition of beer to the formulation inhibits the growth of transient airborne microorganisms.

R2A Agar was developed by Reasoner and Geldreich for recovery and isolation of heterotrophic bacteria from treated potable water. This is a low nutrient medium in which a combination of longer time and lower temperature of incubation promotes the growth of stressed and chlorine-treated bacteria.